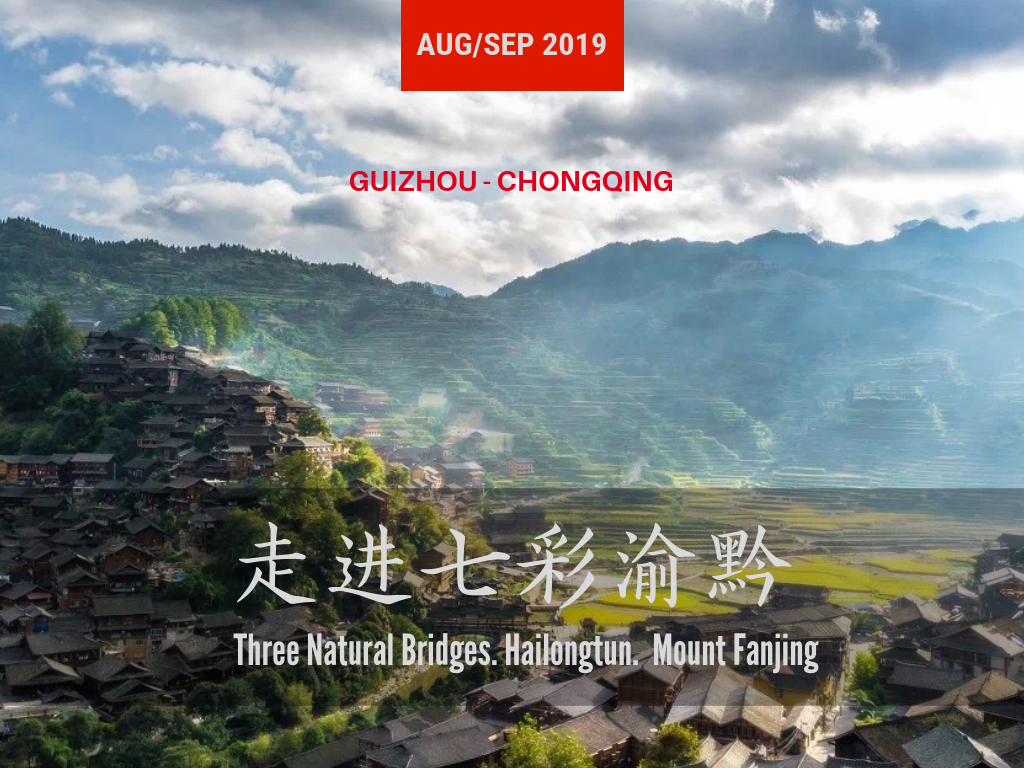 Your journey includes the Three Natural Bridges National Geopark, which is part of a UNESCO world heritage site first listed in 2005. Towering vertical cliffs, combined with lush green spaces and fantastic geological monoliths make the entire trip worthwhile on their own.

You’ll also be visiting Hailongtun, which is a well-preserved Medieval castle and another UNESCO world heritage site. This incredible complex provides hours of wandering opportunities as you explore the steps once walked by the ancients.

We will also trek the path to Huangguoshu Waterfall, which is one of the most spectacular in all of East Asia. Complemented by an emerald pool, this 78m high and 101m natural wonder will take your breath away with its roaring power. The Chinese Tourism Board gives it the highest possible grade for a scenic area: “AAAAA.”

Then challenge yourself to the 8,000 steps to reach the New Golden Summit or Red Clouds Golden Summit during a day where we explore the three main peaks of Mount Fanjing.

There will be several opportunities to rest and relax during this exploration opportunity while exploring these and other wonders around ChongQing-Guizhou to their fullest extent. You will not want to miss this opportunity!
Dates: 30 August to 10 September 2019
The Itinerary 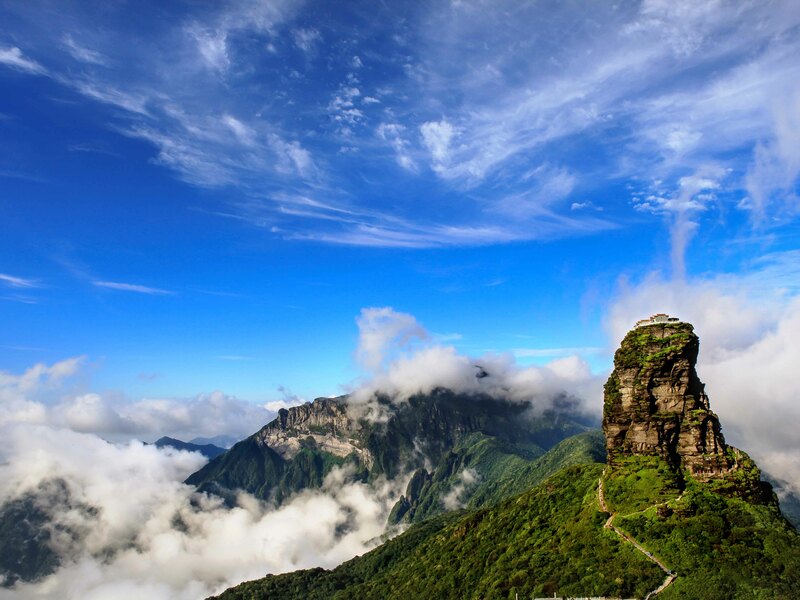 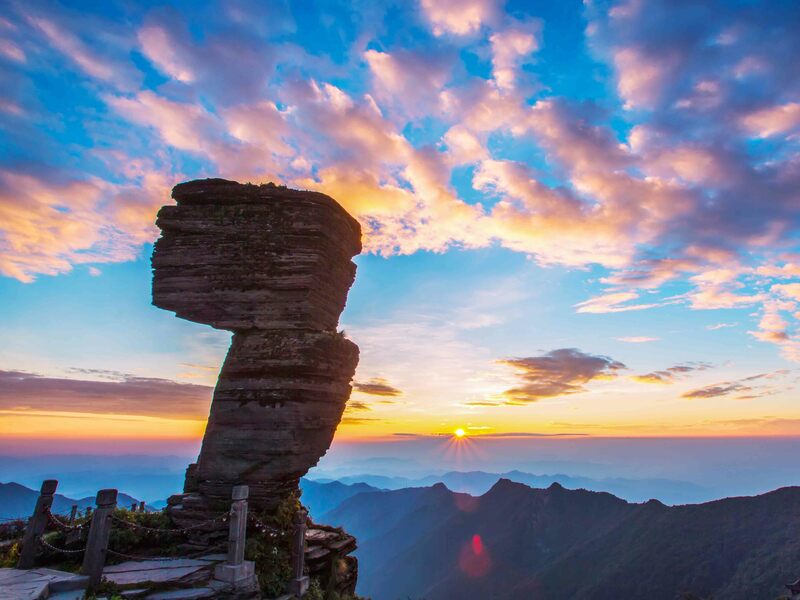 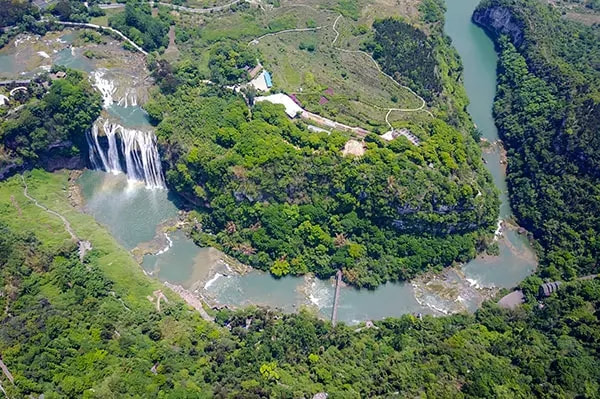 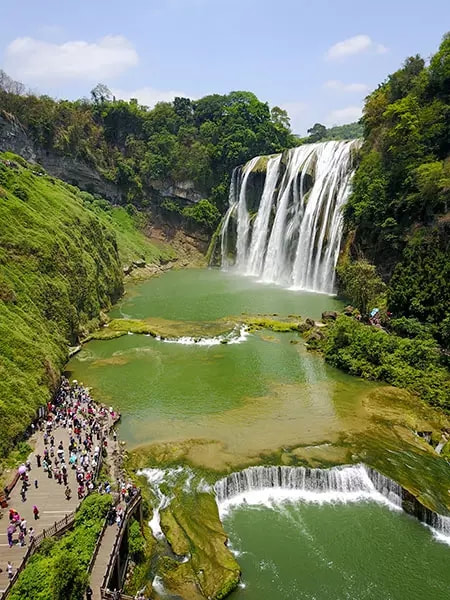 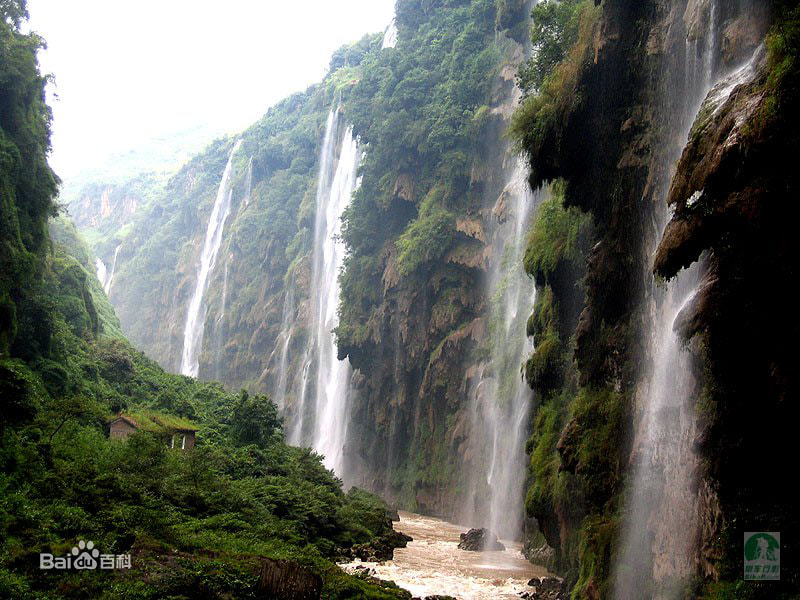 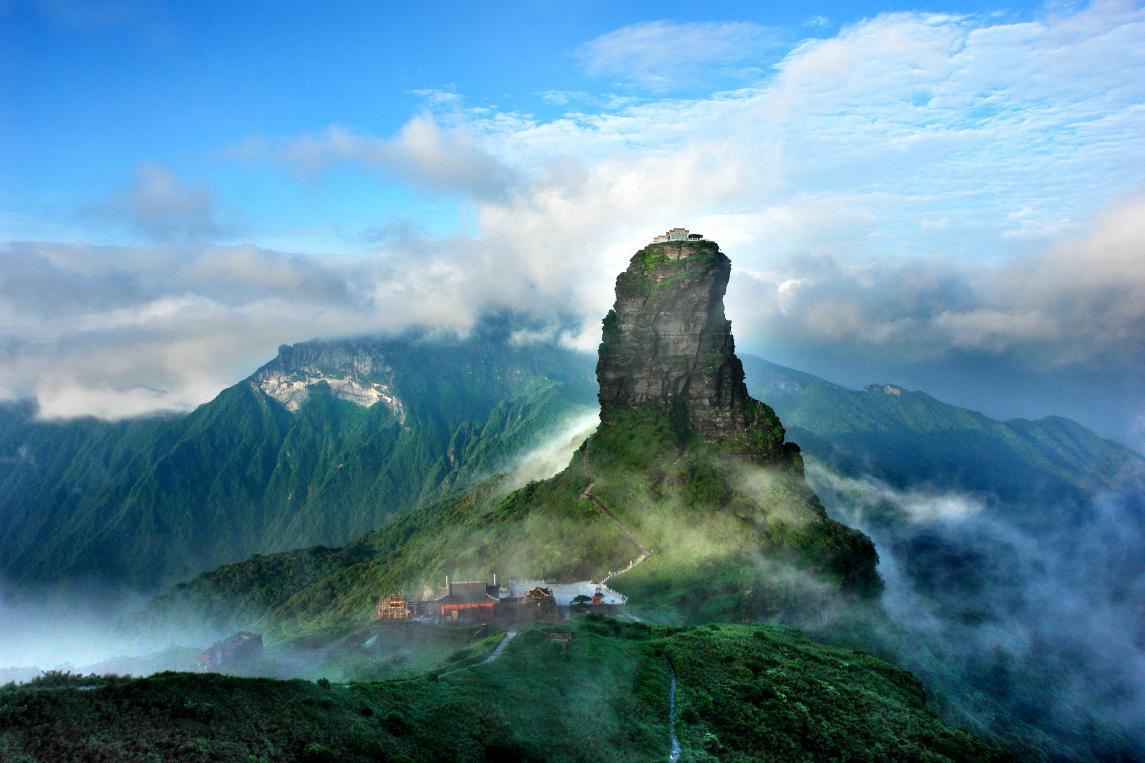 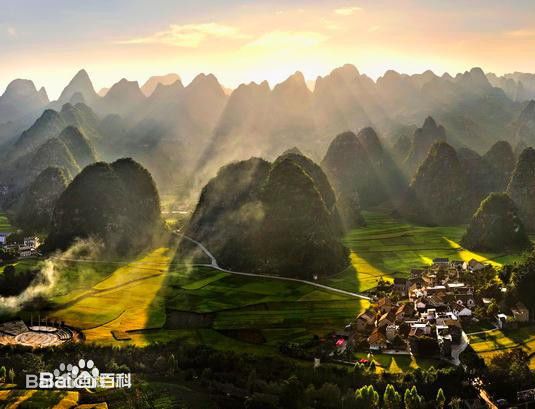 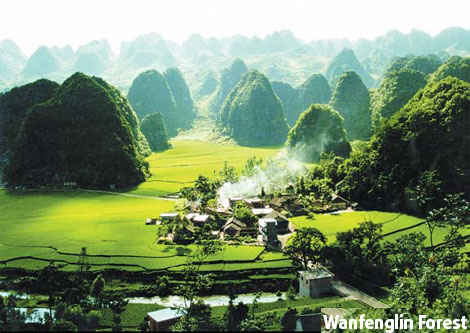 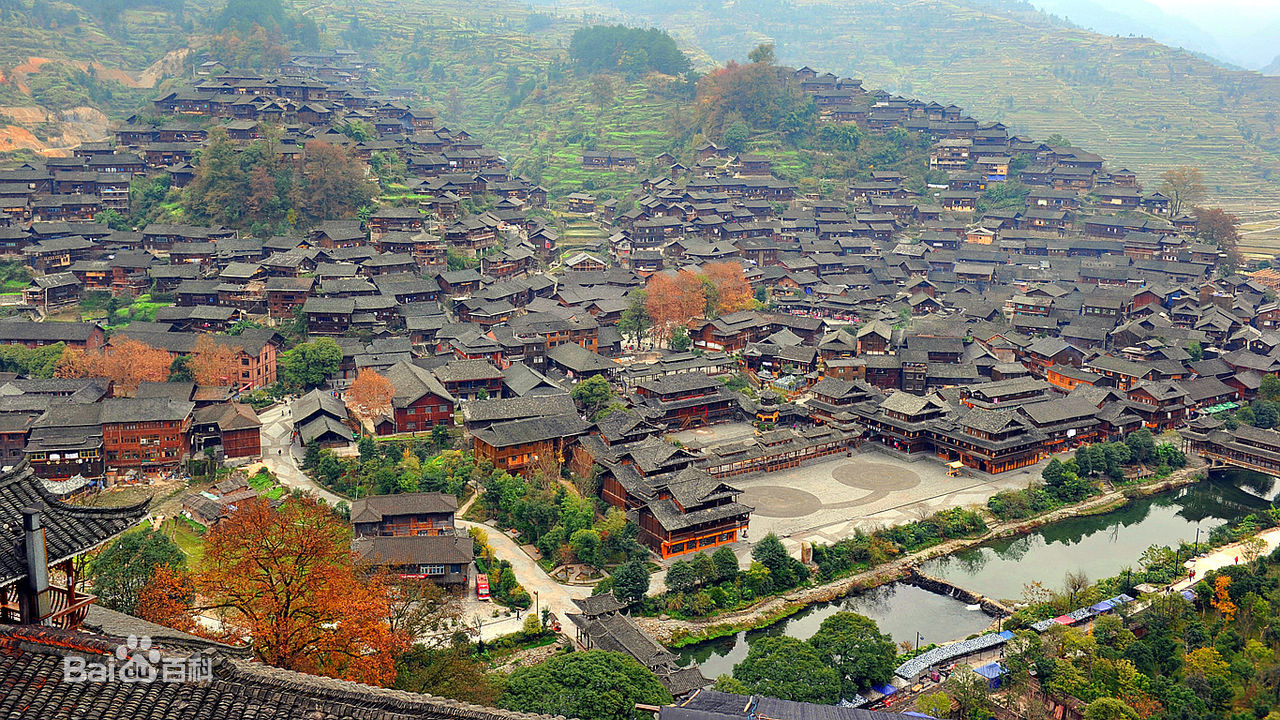 Step 3 Receipt for payment will be issued and you will be added into a dedicated whatsapp chat for this trip.

Refund Policy
* The deposit will be fully refunded if the trip does not commence due to insufficient participants.

1. This event is organised by Adventures Unlimited (TA02844), a licensed travel agent registered with the Singapore Tourism Board.

2. Insurance
From 15 July 2015, a travel agent is required to inform and ask attending participants if it is their wish to purchase travel insurance that includes coverage for business insolvency of travel agencies when: 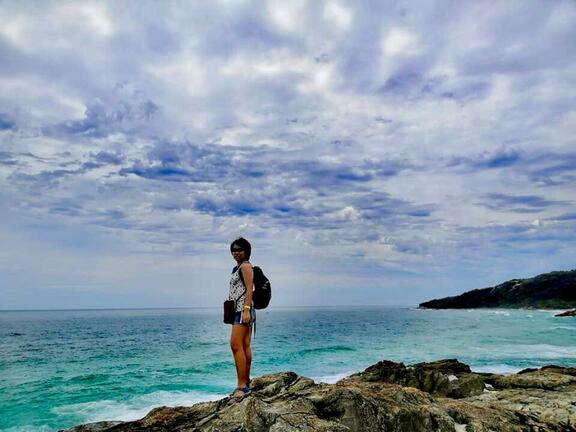